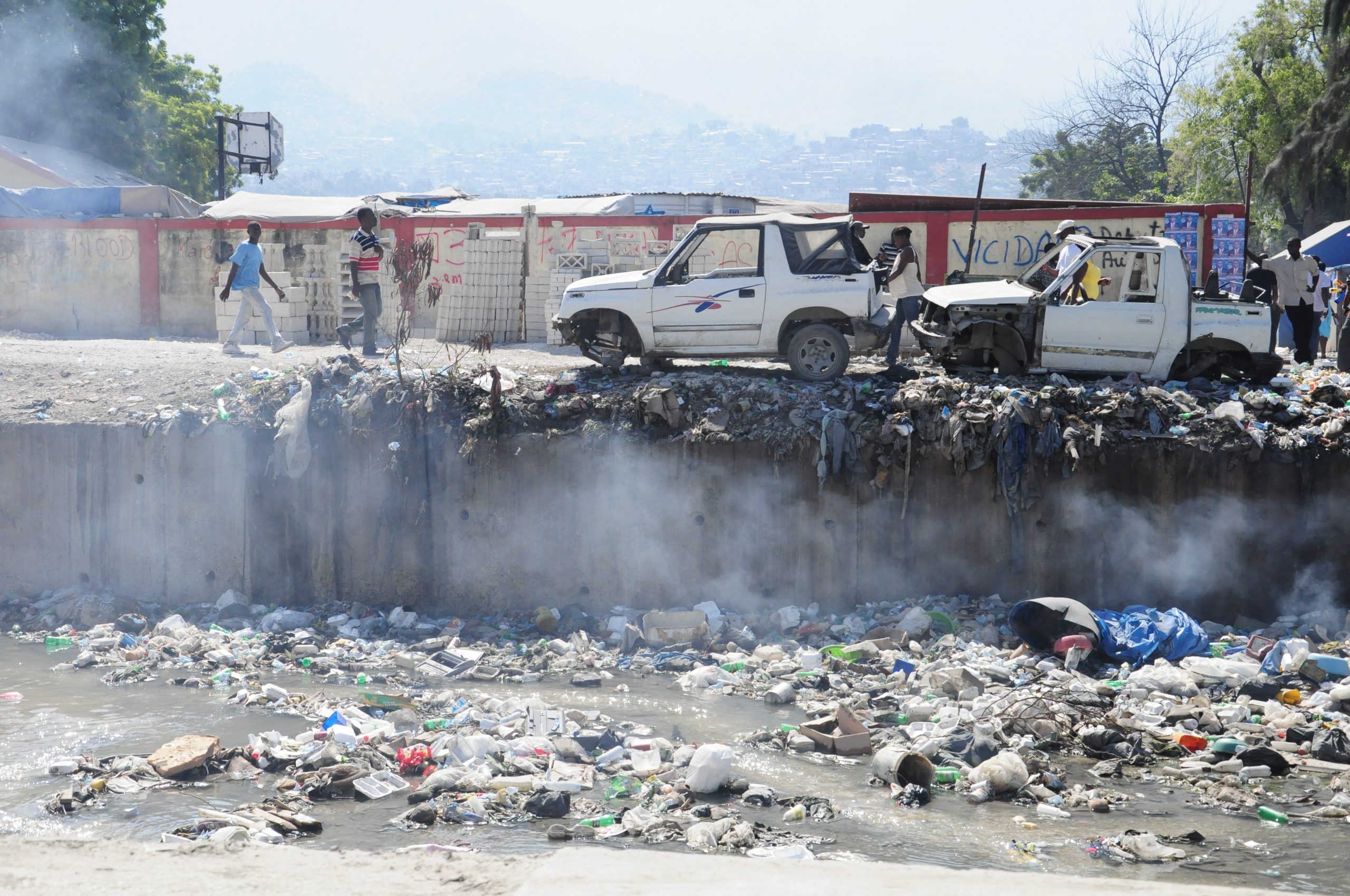 Nearly two weeks have passed since the earthquake, and journalists are beginning to leave. The obvious stories have been done and, for some, things are becoming monotonous.

I’ve seen this happen before: the hurricane that devastated Gonaives in 2008, the food crisis of that year, the armed rebellion that led to President Jean-Bertrand Aristide’s removal by US troops. When catastrophe strikes, Haiti is swarmed by foreigners, journalists, foreign troops, aid workers, diplomats and celebrities. But the world can only take so much tragedy and soon Haiti is back to making occasional appearances in a news brief.

Yesterday I was behind one of Haiti’s colourfully painted buses usually adorned with inspiring biblical slogans. This one was uncharacteristically morbid: “Life is not only roses, it is sometimes dark.” Life has never seemed darker. Around 120,000 are dead, thousands maimed, hundreds of thousands homeless, livelihoods destroyed. Food, water and medicine are finally starting to arrive, but the demand continues to overwhelm supply.

The outlook in Haiti was never rosy; now it is bleak. Tragedy was never hard to find, although in ordinary times it could take some groundwork to root out the quintessential story. Now it’s impossible to avoid.

During the five years I lived in Port-au-Prince, the question would often be raised in conversation as to whether there was any hope for Haiti. The answer, for many visiting foreign journalists, UN bureaucrats and aid workers, was resoundingly negative. Haiti was too poor, too deforested, too far behind the rest of the world. Its people were too corrupt, disorganised, duplicitous, opportunistic. In darker moments, I too could fall into this pessimistic perspective, but then I would witness an act of unsolicited kindness or solidarity or perseverance or dignity, and I would be reminded of the spirit and strength of the Haitian people.

On Friday, I visited a refugee camp near the airport. Nobody had had any contact with international organisations except the Red Cross, which had distributed high-energy biscuits and 350 tarpaulins, enough for 10% of the families. The government and elite, the US, France and Canada, the UN and NGOs, are already planning to move these refugees into larger camps where tents could be replaced by houses. But the people here knew nothing of this. As always here, the poor have little or no representation in these meetings.

Instead they are on the ground. In the camp, a tall, young Haitian stood over a water-dispensing hose, gently berating a group of women squabbling over their order in the line. He had spent hours making sure people kept calm. In the alleys between the tents, one of which already had a street name written on a piece of wood nailed to a stick, a man was giving chocolates to children. He was in a committee set up to distribute aid when it came. Another group was discussing strategies for security.

When the journalists are gone, when the international aid business returns to normal, when the marines leave, when the peacekeeping mission packs up or changes its name, life will go on in Haiti and Haitians will continue the struggle their ancestors began 220 years ago against colonialism.

And the major players in Haiti the US, France and Canada, the UN, the major financial institutions and international NGOs, the Haitian government and elite are likely to continue to “help Haiti” oblivious to this struggle.

The exclusion of the poor from the decisions that affect them explains why the most recent pre-earthquake international efforts to help Haiti were focused on increasing the number of maquiladoras or factories where businesses pay negligible taxes and Haitians make subsistence wages, if they are lucky. It explains why most international aid is spent on NGO bureaucracies and what relatively little money gets to the Haitian people creates dependencies instead of self-sufficiency. It explains why a UN peacekeeping mission considered a success in New York and Washington is reviled in Haiti. It explains, in part, why the future for hundreds of thousands of Haitians is so uncertain. (The Observer)

Coronavirus and Haiti: What You Need to Know