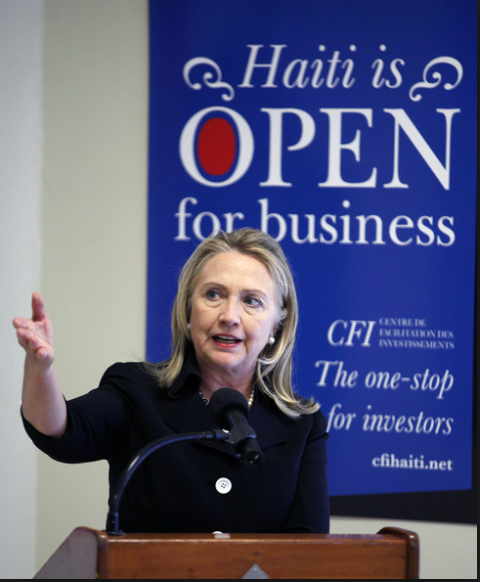 On January 2, Haitian officials were forced to “vehemently protest” at the USA and Canada issuing strong travel warnings for the country

(the communiqué can be found on the Haitian government website– in French, Caribbean Journal article here).

The US state department warning, which cites lawlessness and cholera as serious threats was issued on December 28 2012and can be found here.

This come not long after the UN Human Rights expert for Haiti cast doubt on the ability of the country to attract foreign investors due to “Rule of Law” and Human Rights ‘deficiencies. His preliminary conclusions, disclosed at a press conference on 30 November 2012, can be found here (in French).

These recent developments are serious blows to the ‘Haiti is Open for Business’ model of development put forward by the Martelly/Lamothe administration, which sees attracting tourism and foreign investment as the best way forward for the country.