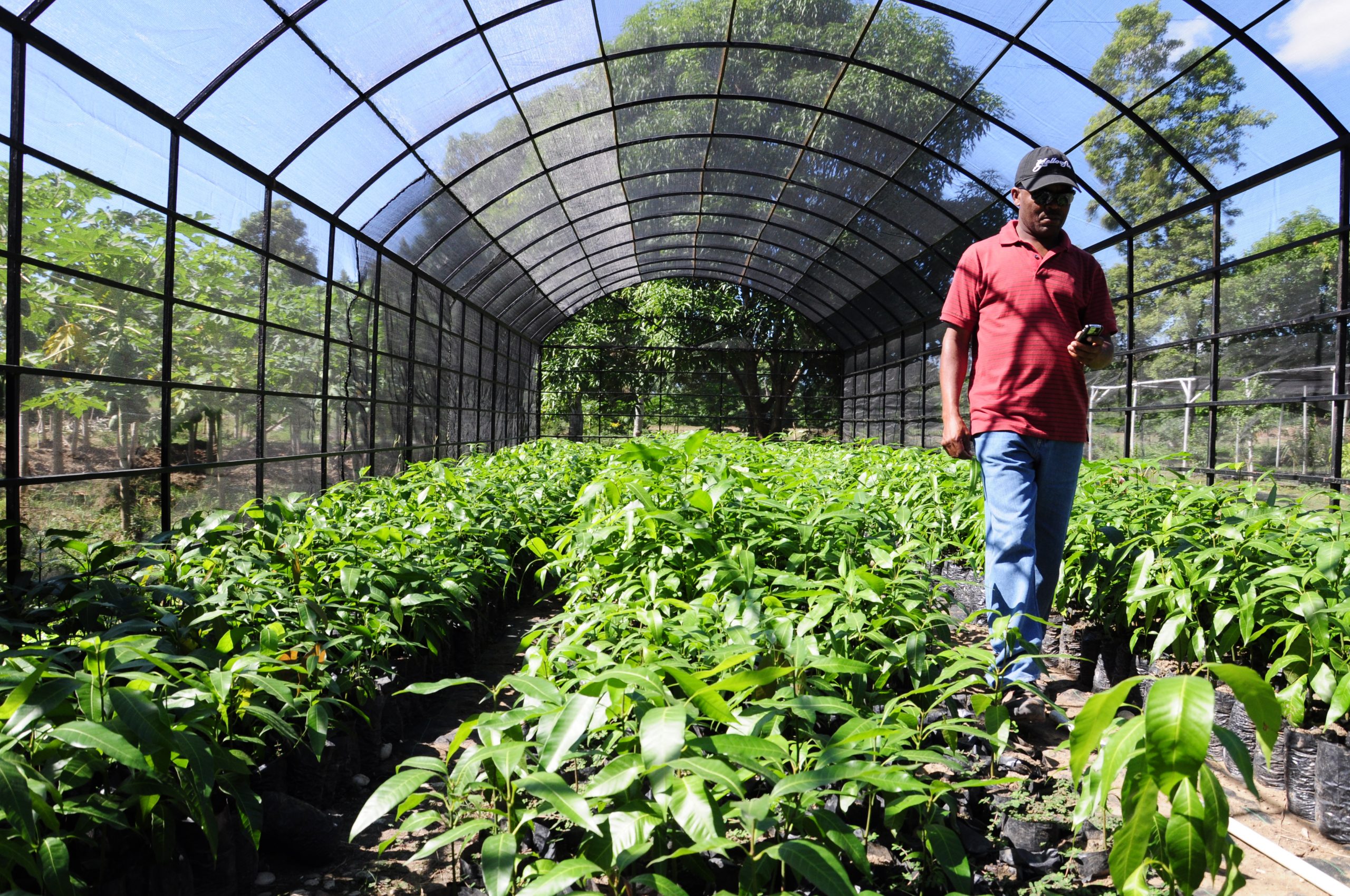 United Nations, Nov 6 (Prensa Latina) The United Nations and the Government of Haiti are seeking $74 million over the next 12 months to help rehabilitate the country’s agricultural sector in the wake of Hurricane Sandy.

In a communiqué, the United Nations Food and Agriculture Organization called the damage caused by the storm to Haiti’s crops, land, livestock, fisheries and rural infrastructures in late October, “colossal.”

Even before completing its passage through the Haitian territory, Sandy left 54 dead and 21 missing, as well as more than 600,000 Haitians at risk of food and nutrition insecurity.

The FAO recalled that the hurricane was the third natural disaster to hit the country in the past few months, following a severe drought in May and June and tropical storm Isaac in August. The combined impact of these has been estimated at $254 million in the Haitian agricultural sector, affecting the livelihood of 1.5 million people.