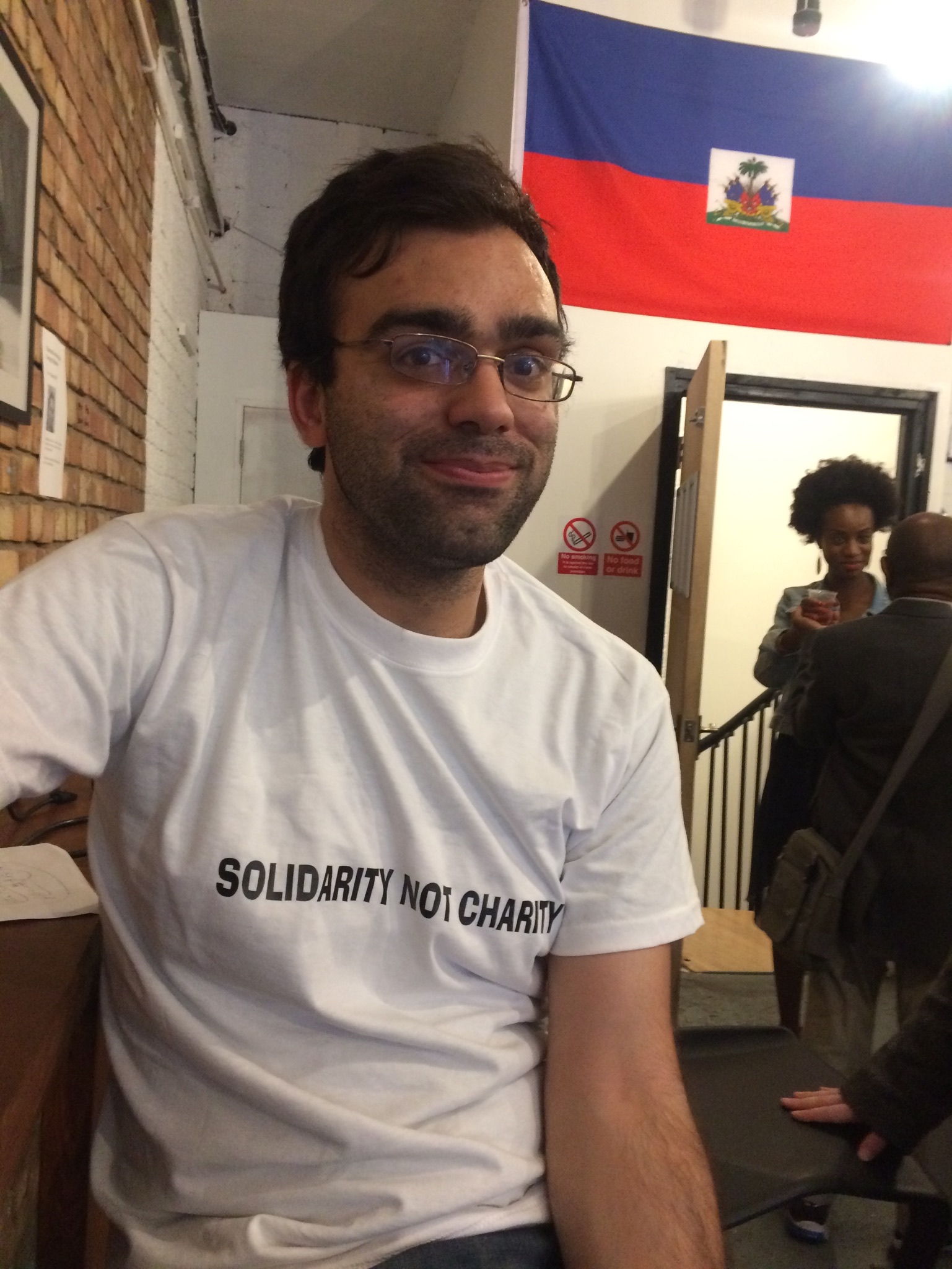 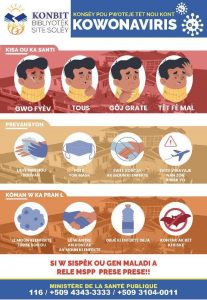 Haiti confirmed its first two cases of Covid-19 on 19th March. As of today, there have been six recorded transmissions of the virus, all of which are believed to have originated abroad. 104 people are now in quarantine. To date, no deaths have been reported.

You can now map and track confirmed and suspected cases in Haiti via this website: coronahaiti.org.

The Haitian government has since responded with a range of measures, including the closing down of schools, factories and places of worship. They are recommending social distancing and have closed down the border.

There have, however, been immediate problems with the communication and enforcement of these policies. Most factories and stores remain open, incidents of price gouging are commonplace, and children are still arriving at schools to find the gates locked.

The main concern in Haiti is whether the government will be capable of enforcing these preventative measures, particularly as it is in the midst of a long-term political crisis. Haitian civil society organisations have raised serious questions as to whether these steps are sufficient, including: 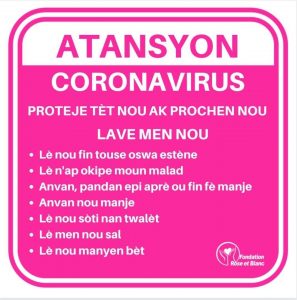 • How can social distancing work in a densely-populated, impoverished nation dominated by informal work? (asked by Nou p ap konplis)
• If factories close, will workers get paid? (asked by unions)
• Will the government take steps to make food, treated water and medicines available across communities? (asked by Déf Défens Plus)
• As one Delmas resident said to Alterpresse:

“What will we [the income-poor] do in respect to this situation? We must survive. We cannot lock ourselves in a home. That would be worse.”

Alongside MSPP (Health Ministry) efforts, grassroots groups have also taken it upon themselves to disseminate information on the coronavirus: 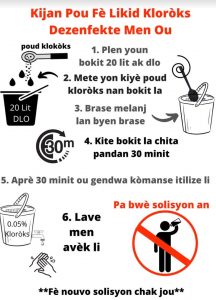 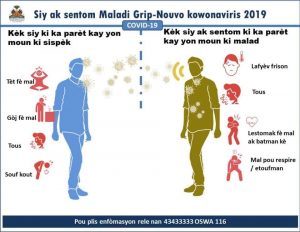 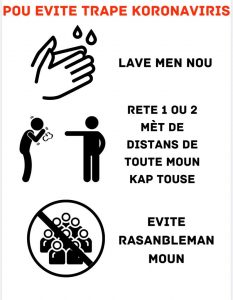 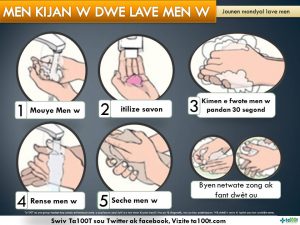 Healthcare infrastructure and lack of beds

Research and testimony from Haitian doctors has further revealed the extreme weaknesses in Haiti’s healthcare infrastructure, demonstrating the absolute necessity for a clear and immediate containment strategy. On 19th March, A REACH study into Haiti’s acute care capacity, published in Le Nouvelliste, found that Haiti has just 124 ICU beds, of which only 37 meet international standards. There are only 68 mechanical ventilators in the country.

“We do not have the necessary structures to deal with this scourge,”

Healthcare workers have been among the many protesting against the Moïse administration over the past year; themselves in anger at the lack of essential medical supplies. That sparsity remains:

“There is almost no water or soap in the hospital,”

Here at the Haiti Support Group, we therefore ask:

Can Haiti’s government act quickly and decisively enough to effectively stop the spread of coronavirus before it overwhelms Haiti’s sparse and fragile health system?

At this current moment in time, most Haitians are far from convinced that they can.