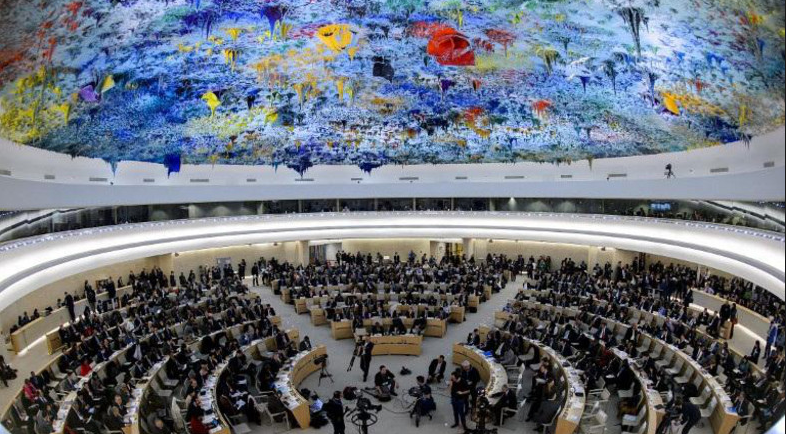 The Human Rights Council released its draft report on the Universal Periodic Review of the Dominican Republic which took place on 5th February 2014. There were a number of mentions involving Haiti, Haitian-Dominican relations and people of Haitian descent residing in the Dominican Republic. Most notably the country received widespread criticism for its decision in September 2013 to rescind the nationality of a large number of Dominicans of Haitian descent.

It was asked to take urgent steps to ensure full respect for the right to a nationality, to implement a regularisation process to prevent discriminatory deprivation of nationality and to seek technical advice with UNHCR to identify and prevent statelessness and protect stateless persons. All documents and outputs related to this event can be found here.

You can also watch a video of the Periodic Review here:

The main recommendations/conclusions of the report in relation to Haiti and matters of Haitian interest were as follows:

The Dominican Republic has come under increased criticism in recent months from the international community and has been urged to take measures to ensure that people of Haitian descent and the children of undocumented migrant workers do not become stateless in light of the Constitutional Court ruling. The Universal Periodic Review highlighted the condemnation by the international community towards the Dominican Republic because of this ruling.