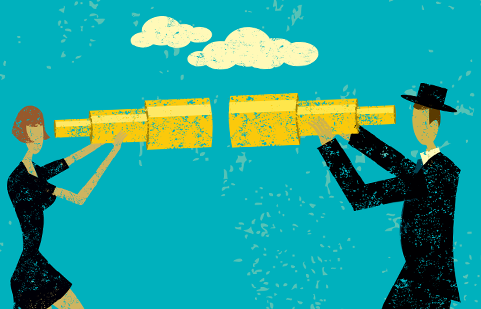 The first interview is with our Programmes Coordinator Eve Hayes de Kalaf on the dangers of starvation levels in Haiti following the devastation brought by Hurricane Matthew in October 2016:

The second interview is with Executive Committee member Antony Stewart on the recent Haitian elections and what the future will now bring for the country amid claims of foul play and electoral coups.

Hundreds of thousands of survivors of Hurricane Matthew — that devastated the Caribbean country of Haiti 3months ago — now face starvation if the international community doesn’t move quickly to provide immediate aid. That is the stark warning from Oxfam, who are warning over 800,000 Haitians may be left without food unless efforts are stepped up.

The UK’s ambassador to the EU, Sir Ivan Rogers, has resigned leading to calls that the country’s Brexit plans are in turmoil.

Libyan opposition leader Khalifa Haftar has said that he has been given guarantees by the Russian government that they will call for the arms embargo on Libya to be overturned. We ask what impact this could have on the balance of power on the ground between the UN-backed Government of National Accord and the Haftar-led opposition.

A report by Human Rights Watch has accused Leading Israeli officials of encouraging soldiers and police officers to kill Palestinians suspected of attacks. However, the findings come as an Israeli military court today convicted a soldier of manslaughter after being videoed shooting dead an unarmed man.

In the final days of 2016, the embattled administration of Nicolas Maduro in Venezuela released more so-called “political prisoners”…  But with his opponents claiming another 100 still incarcerated, what impact will this latest round of releases have on the country’s bitterly divided politics?

You can find previous editions of World in Focus here.