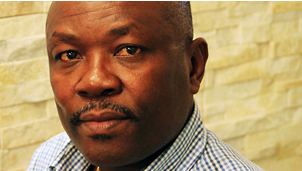 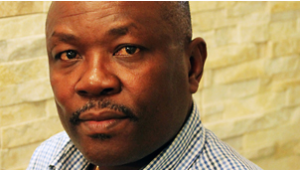 To Whitehall and King Charles Street to the Foreign and Commonwealth Office for a meeting between Mario Joseph and Joe Bolton, FCO Deputy head of the Caribbean Team. As we walk down the flag-draped corridor of the Americas division, we note the absence of a Haitian flag – not an auspicious start. In fact, for once, our starting point is to congratulate the British diplomats: last October, Britain’s Deputy UN ambassador, Philip Parnham spoke out against the renewal of the mandate of the UN force, MINUSTAH in Haiti and, for his pains, was the target of an outburst from Susan Rice, Obama’s woman at the UN. Mario tells Joe Bolton why he agrees so wholeheartedly with Parnham’s statement that: “Many ordinary Haitians increasingly see MINUSTAH as an occupying force. We believe that the continued presence of large numbers of troops is counter-productive….”

Joe Bolton implies that London did not prepare the diplomatic ground and will be working on allies – he mentions France and Canada – before the next MINUSTAH mandate vote. Senior British diplomats flying kites, not doing their homework, risking the wrath of Washington over Haiti? Something does not smell right. If we get to the bottom of this story, you’ll be the first to know.