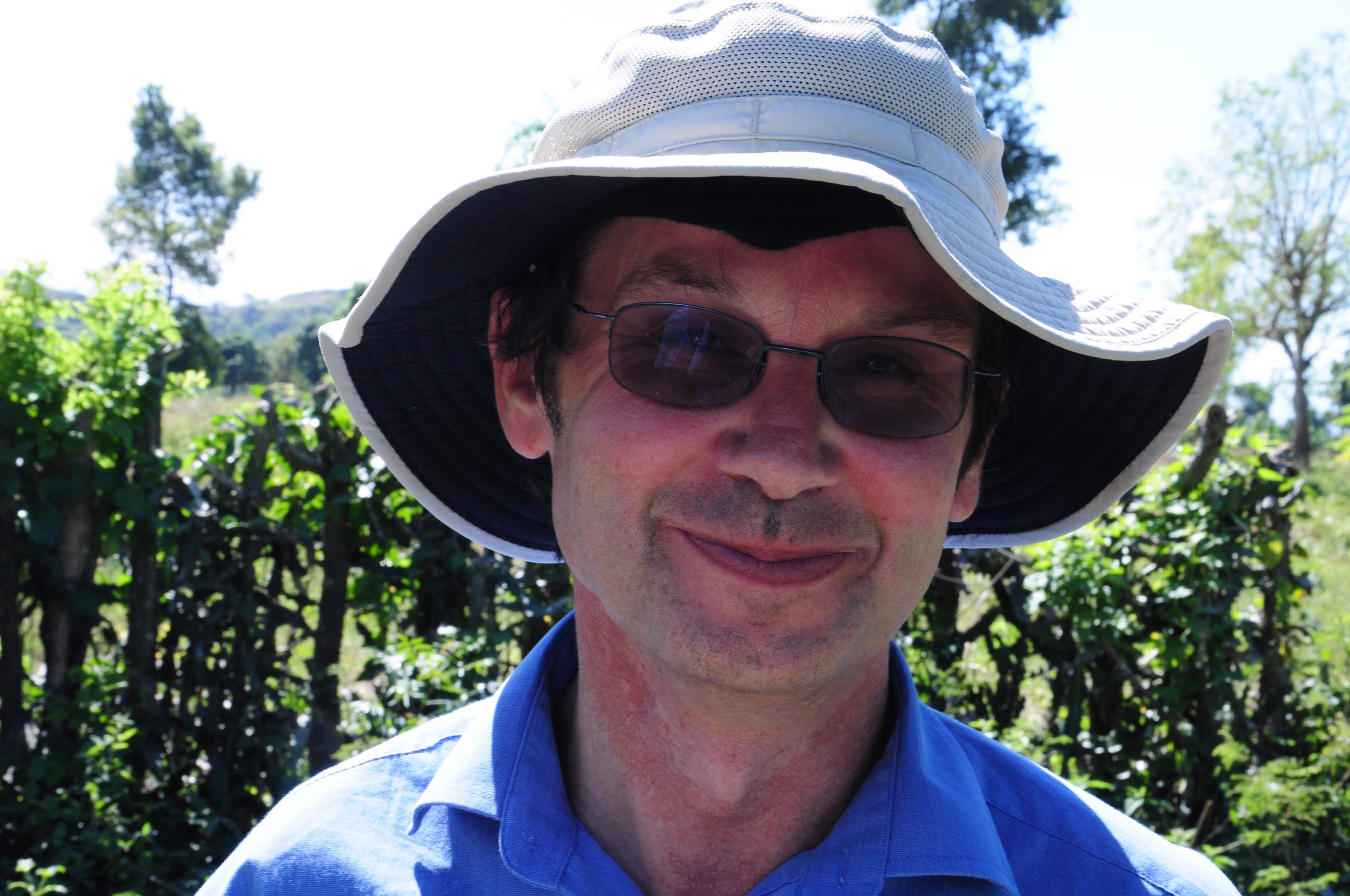 Medical and Field Support Protocols. “Ensure Prompt and Appropriate Follow Up” – The crucial steps to be taken if we are to avoid this happening again

In December 2010 the UN Secretary General announced his intention to form an independent panel of experts to investigate and advise on the cholera outbreak in Haiti.

In January 2011, he named the four expert members.

In February they visited Haiti and began their fieldwork.

Read them and you will see that the first three pertain to UN internal procedures, medical screening, treatment, vaccination and sanitation in the field.

On May 4 the Secretary General announced his intention to, and I quote “convene a task force within the United Nations system to study the findings and recommendations made by the Independent Panel of Experts and ensure prompt and appropriate follow up.”

Just six weeks short of two years later there has been no follow up at all let alone anything prompt or appropriate. When the task force began its work, barely 800 Haitians were dead. Today the death toll is more than 8,000.

As far as we know – and we cannot tell you more because the UN Secretariat refuses to tell us more — the task force has not even reported.

Certainly no UN deployment medical protocols or field support instructions have been changed. Privately we hear that the Task Force may be bitterly divided over what every public health expert considers common sense, uncontentious changes to UN guidelines and protocols widely considered 40 years out of date.

That common sense is very simply this: that you should screen, test, treat and probably vaccinate every UN peacekeeper and other deployed person against cholera and probably other water-borne diseases such as typhoid to protect the populations that they work amongst as much as their colleagues and themselves.

What is remarkable about the failure to act on this is that the changes are cheap, if not virtually cost free, internal, and thus totally within the UN’s power to enact. They imply no liability what so ever. On this issue, the UN cannot deflect blame, blame cost or blame others. This is the UN’s problem, and should be and must be the UN’s solution.

As Bill Clinton, the UN’s Special Envoy to Haiti said exactly a year ago (March 2011) and I quote: “I can’t recall until this cholera outbreak hit people even asking: “Did these people come from a place where they have a lot of cholera, malaria or you name it…we could start an epidemic? It’s one question that I think will always be asked from now on.”

Ten months before he said that, the question had not only been asked but had been answered by the UN’s own independent experts. The UN had not taken the simple recommended measures to prevent it happening again when Bill Clinton spoke and has still not done so in the year since.

So what is the problem here? Up to 75% of cholera carriers can be asymptomatic – e.g. they show no signs of carrying the disease. Yet current UN medical protocols for deployment to some of the most sensitive and vulnerable regions of the world require no testing, treatment or vaccination of the UN personnel being deployed unless they show symptoms of cholera.

The recommendations made by the UN’s own experts are science-based, evidence based, experience-based. They are not just a good idea, an optional extra. If the UN expects its personnel to be protected from the communities and states in which it deploys – the basis of key articles in its Charter – why should those communities and their nationals not be protected from UN personnel by means of something as simple as a three-day course of prophylactics?

Nothing is undermining the UN’s credibility more on the cholera issue than this simple failure to take the most basic remedial action to prevent a reoccurrence of this tragic epidemic. But reoccur it will – in Haiti or elsewhere — unless this simple, cheap, internal action is taken and protocols and procedures that protect everyone are instituted.

As one public health expert with extensive experience in Haiti told me: “Based on current scientific evidence, not least from this epidemic in Haiti, it’s not if, but when this sort of epidemic will happen again. It could be in any vulnerable nation in which the UN is deployed and it could be any water borne infection, not just cholera. Frankly that’s inexcusable and immoral.”