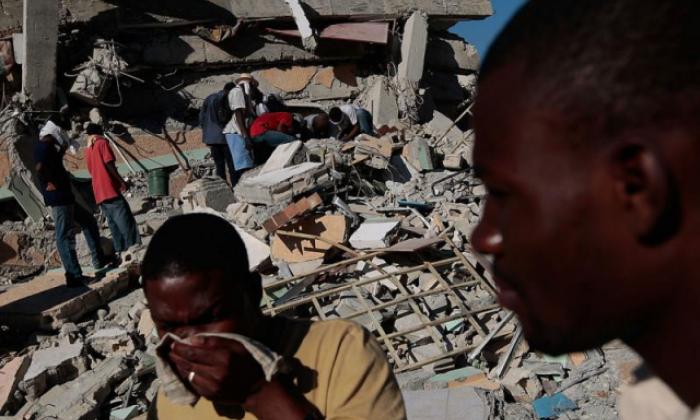 The Haiti Support Group has accused Oxfam of having a “culture of impunity”, after a report found the charity had failed to investigate allegations of sexual misconduct by its staff in Haiti.

Chair of the group, Dr Antony Stewart, welcomed yesterday’s Charity Commission report, which slammed Oxfam’s handling of allegations that its workers were having sex with underage prostitutes in the country in the wake of the 2010 earthquake.

Tuesday’s report, which followed an 18-month investigation, found the charity failed to listen to warnings – including from its own staff, that it repeatedly fell below standards expected on safeguarding.

A second, Oxfam-commissioned Independent Commission on Sexual Misconduct, Accountability and Culture report, found abuse of power was a “systematic issue” at Oxfam.

It added that the charity was blighted by “toxic working environments”, with staff speaking of multiple examples of “structural racism and elitism” that discouraged workers from speaking out against bullying and power abuses.

Oxfam International executive director Winnie Byanyima has apologised to those who have been “harmed by Oxfam, its people, its leaders, its culture”.

“We are moving quickly in changing our workplace culture and will continue to implement all the recommendations of the commission,” she said.

Our Chair Dr Antony Stewart also spoke to Sky News regarding our take on the critical Charity Commission report on Oxfam GB following sexual misconduct in Haiti in 2011. The investigation noted:

No charity is more important than the people it serves or the mission it pursues.

As our Dr Stewart states:

This is not just about Oxfam. It is not just about Haiti. It happens wherever there is a culture of impunity in disaster zones…because of a fundamental imbalance of power between those who are there to ‘help’ and those they are purportedly ‘helping’.

You can watch the video here: