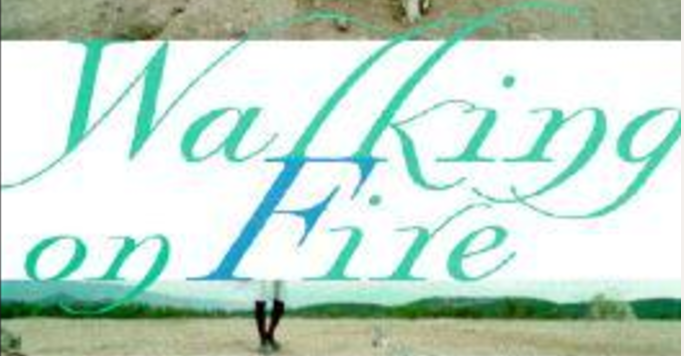 Haiti in Focus: a Guide to the People, Politics and Culture
Major Writer-Artist Frankétienne in Scotland, 17-21 March 2014

Walking on Fire: Haitian Women’s Stories of Survival and Resistance by Beverly Bell

Beverly Bell’s remarkable book allows thirty-eight Haitian women to speak for themselves. They weave together an inspiring study in resistance and alternative models of power.” – Susan Sarandon

Beverly Bell opens a door that has been closed for much too long. Oppressed beyond imagination, these voices convey sensibility, courage, creativity and power. I am moved at my core.” – Margaret Randall

Haiti, noted for poverty and repression, has a long, powerful, and too-often-overlooked history of resistance. Equally powerful and overlooked has been the role of women within that resistance.

Walking on Fire brings together thirty-eight oral histories from a diverse group of Haitian women. The narrators include, for example, a former prime minister, an illiterate poet, and a vodou dancer. Together they tell the untold story of how Haiti’s poor and dispossessed have – despite all odds staked out the survival of their human integrity, community, political voice, and democracy. They combine theory with case studies of resistance, gender, and power. Their narratives, and the accompanying analysis, recount how their acts have collectively changed the balance of political and social power in Haiti.

Review of “Walking on Fire: Haitian Women´s Stories of Survival and Resistance”

Beverly Bell is the founder and director of the Center for Economic Justice in Albuquerque, N.M. She has worked closely with the Haitian democracy and women’s movements for more than two decades.

For those outside the USA, please email Emmanuelle Sainte

Saving Haiti and Leaving Behind a Disaster…