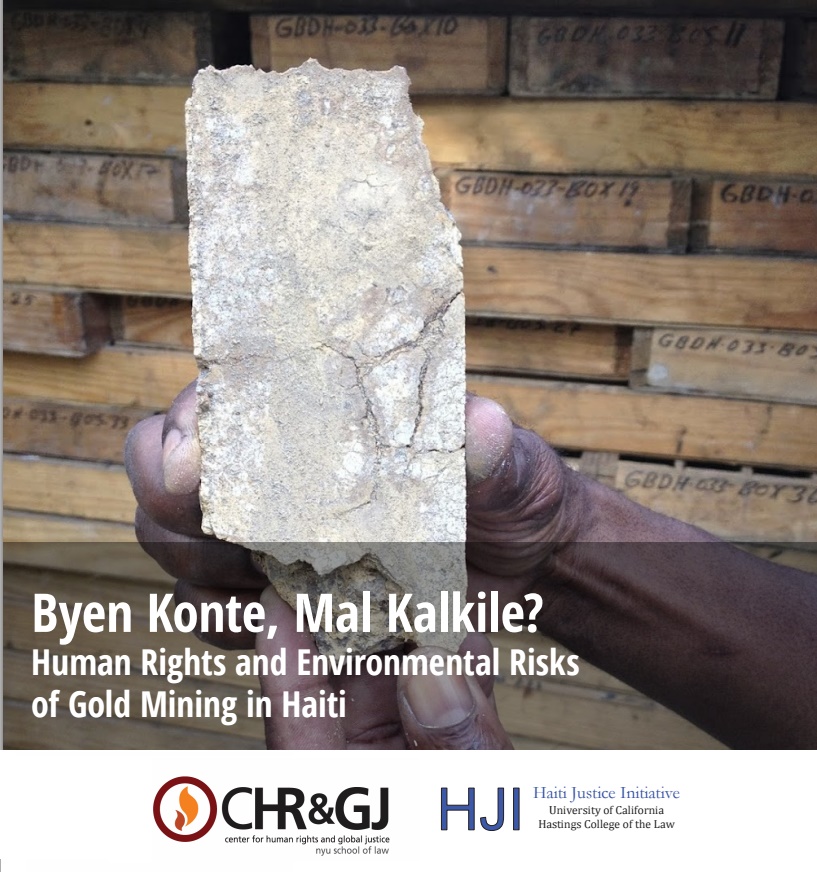 Food and the Multinational Takeover: The Global Fight for Food Sovereignty

The World Development Movement and the Haiti Support Group will be giving a workshop entitled Food and the Multinational Takeover:

Report Urges US Lawmakers to Promote Agricultural Imports from Haiti

Rescuing Haitian rice production – when will there be the political will?

HSG, St Marc, March 2010 — When engineers came to Montaca just outside the central coastal town of St. Marc in

Sowing the seeds for a grassroots revival

Sowing the seeds for a grassroots revival. These are dark days in Haiti. The promise of economic renewal funded by

Even prior to the 2010 earthquake, the Haitian environment was considered to be an ecological disaster. Writing in 2008, in

No trees, no top-soil 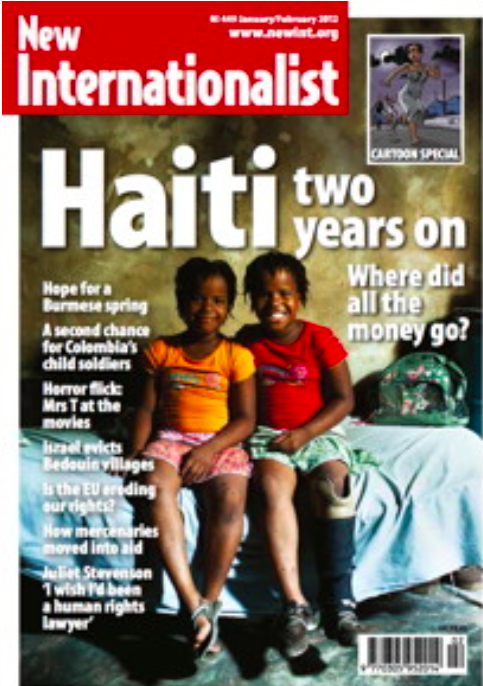 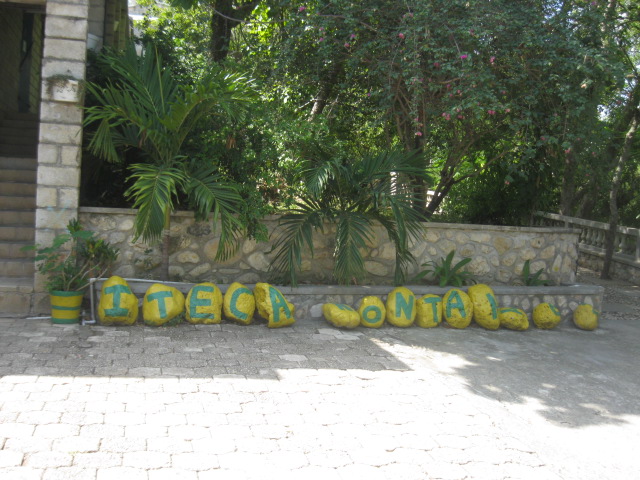 One year on – Haitian CSO ITECA speaks truth to power in UK parliament. HSG reporting from Palace of Westminister,

Haiti’s wealth of untapped mining resources must benefit the poor

Aid or Trade? The Nefarious Effects of U.S. Policies

Aid or Trade? The Nefarious Effects of U.S. Policies Centre for Research on Globalization, November 6, 2013 By Haiti Grassroots 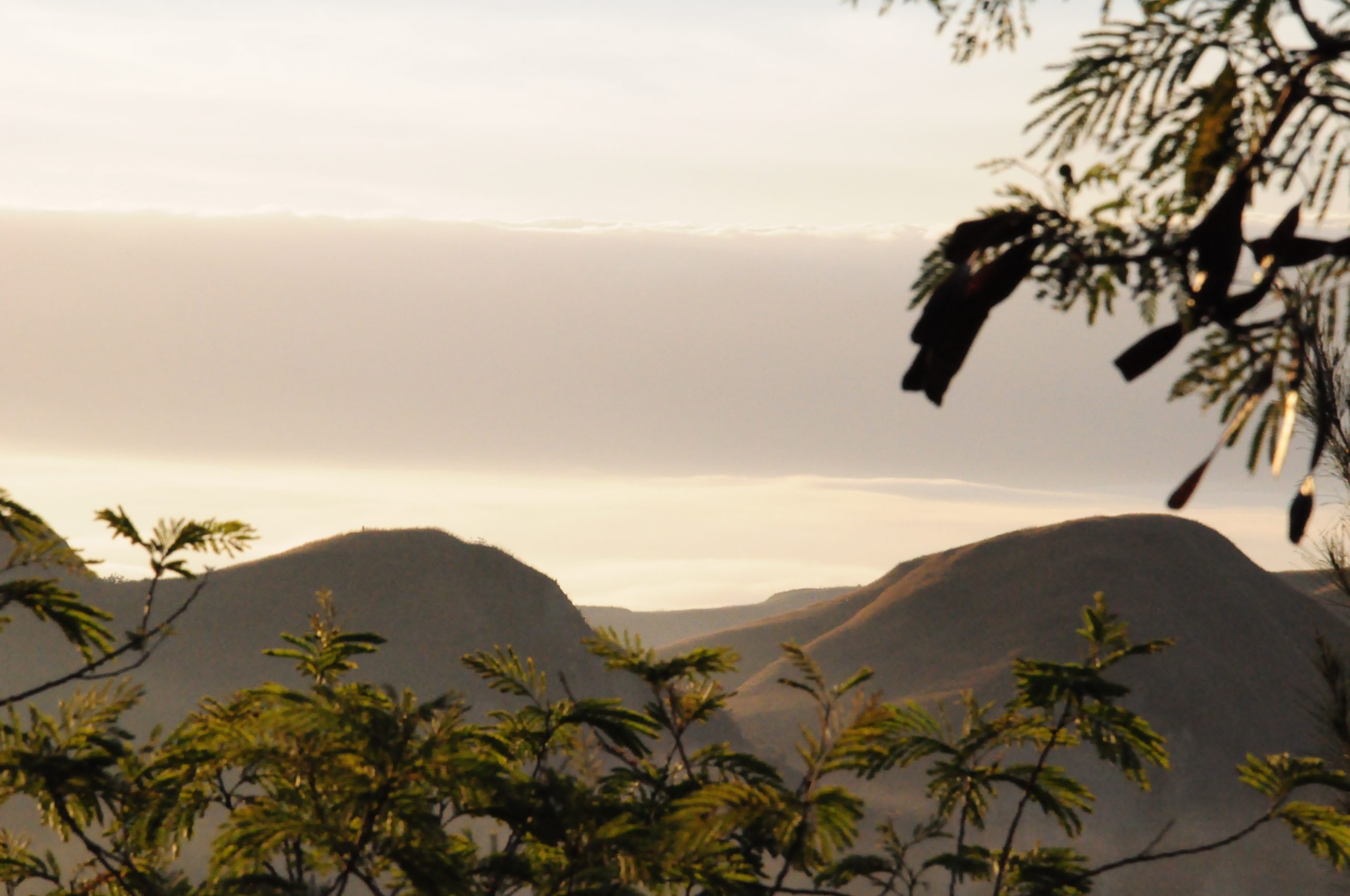 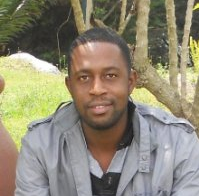