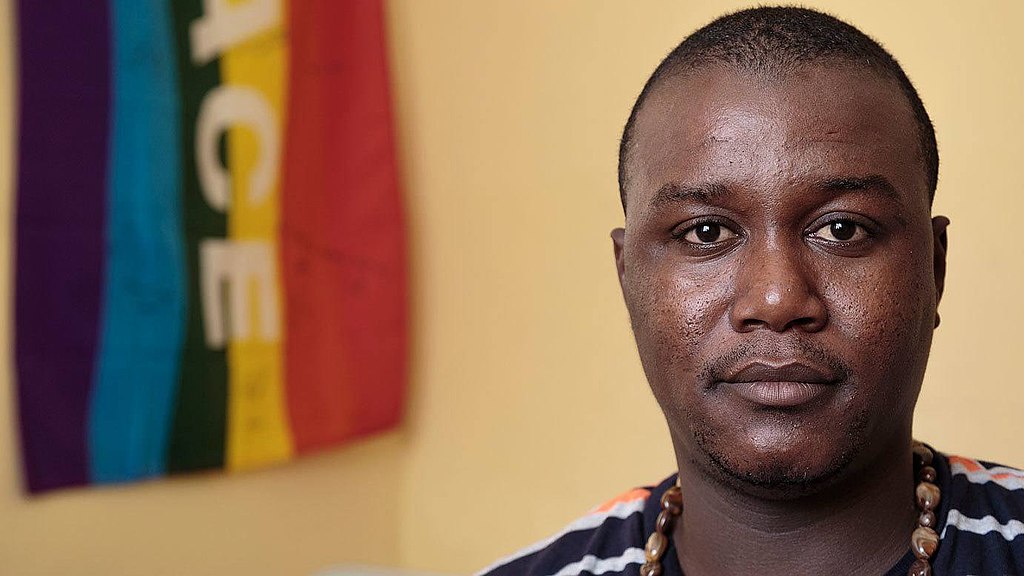 Haiti Ten Years On: Earthquake Commemoration
Haiti Debate at the University of Liverpool: Colonialism, Occupation and the United Nations

Charlot Jeudy was only 34 when he was found dead, under suspicious circumstances. His death is an agonising blow to the cause of equality both in Haiti and beyond. Jeudy was a committed and tireless campaigner for LGBTQIA+ rights, and the founder of Kouraj, a group drawn from La Communauté M that works for the equal rights of all regardless of gender and sexuality, against a hostile political scene and frequent threats of violence.

If anyone embodied the brave and self-affirmative spirit of fyète – of pride – it was Jeudy. His work should by rights place him in that vast pantheon of Haitian freedom fighters, and it is the least we can do to demand that his death be properly investigated. We are also concerned, in light of Jeudy’s death, for the safety of Haiti’s human rights campaigners as violent incidents continue to rise under the Moise administration.

But, more than anything, we are distraught at the loss of a friend who has worked closely with us for a number of years. And his work is far from done. “Since our existence as a people, as a nation,” Jeudy told the Miami Herald in 2016, “we’ve been talking about freedom; we’ve been talking about equality; we’ve been talking about fraternity. These words, what sense do they make? These words, what value do they have when society can treat us with inequality?” Although the struggle is now more difficult, in this cause we will remain a friend and an ally to Kouraj and to all those who, like Charlot Jeudy, fight for equality in Haiti and across the world.