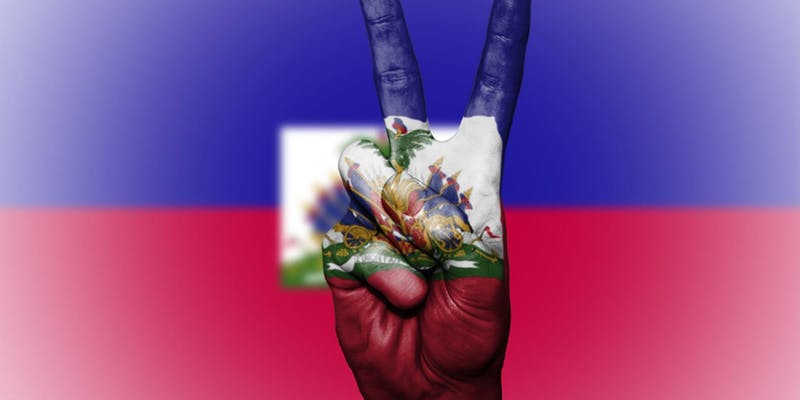 Full details on this event here.

The withdrawal of the UN on 15th October 2019 ends 15 years of continuous UN ‘peacekeeping’ in Haiti.

The UN has only been the most recent foreign intervention Haiti has witnessed in its turbulent history that included colonialization by France in 1697, the Haitian Revolution and War of Independence, and the first occupation by the US from 1915-1934, as well as a succession of home-grown but internationally supported autocratic leaders.

All foreign interventions have left legacies in the Haitian political, economic, and social structures, entrenching inequality and injustice. What does this legacy mean for Haiti’s future?