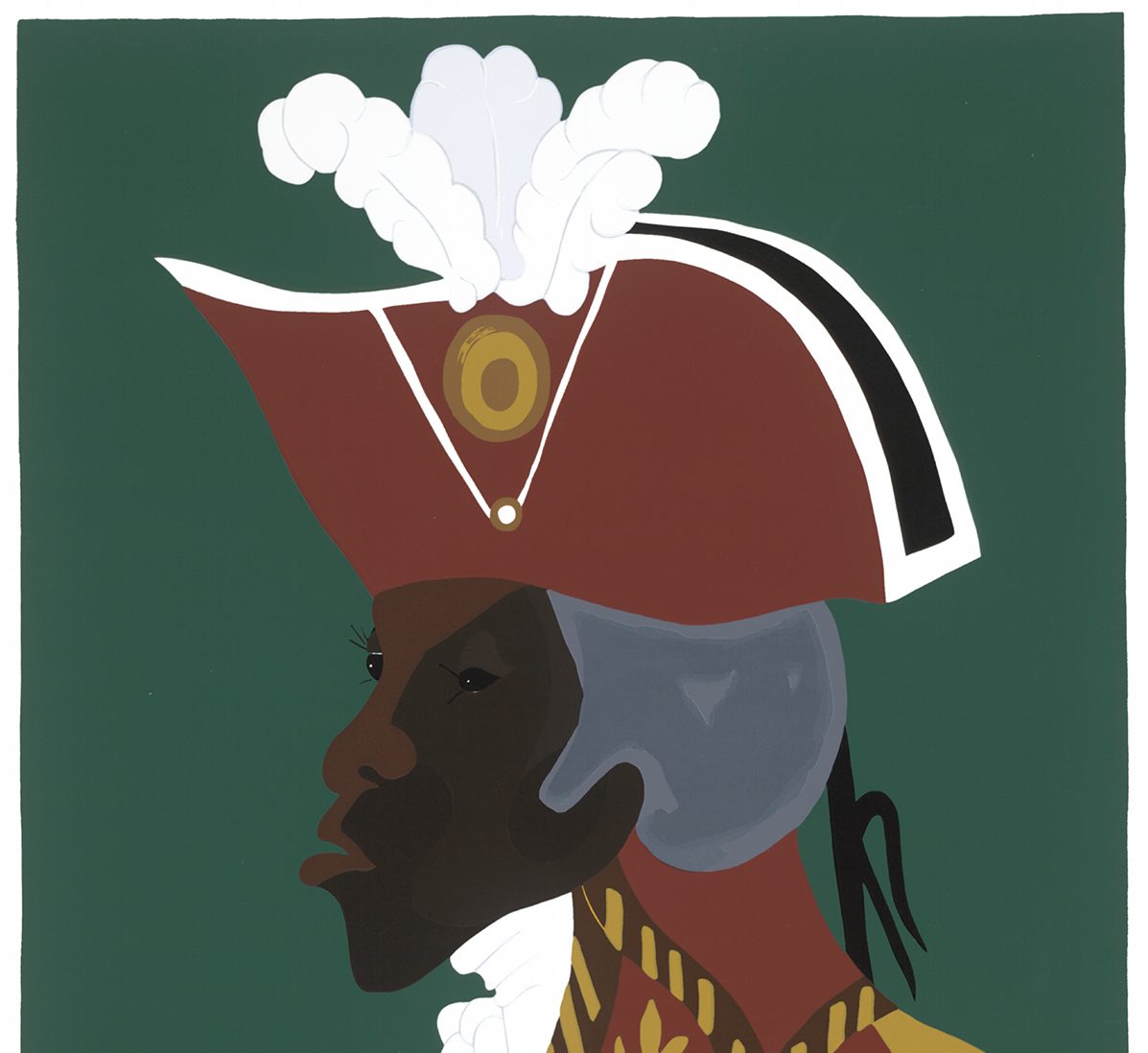 The Past and Future of Rights Cinema: It Stays With You
Doing "good" in Haiti: our response to the Oxfam scandal

The British Museum, in association with the The Asahi Shimbun newspaper, presents: A revolutionary legacy: Haiti and Toussaint Louverture.

This temporary spotlight display opens on February 22nd and runs until April 22nd. It includes a selection of objects, artworks and poetry from the 18th century to the present to explore the legacy of the Haitian Revolution and its leader Toussaint Louverture.

The display highlights the history and legacy of the Haitian Revolution, and the man who emerged as its foremost leader: Toussaint Louverture (1743-1803). Louverture was one of the leading figures in the Haitian Revolution, which began in 1791 as an uprising of enslaved men and women in what was then the French sugar colony of Saint-Domingue. It culminated with the outlawing of slavery there and the establishment of the Republic of Haiti.

At its heart is a newly-acquired portrait of Louverture by the African American artist Jacob Lawrence (printed in 1986 after a painting first made in 1938). Paired with this imposing, boldly-coloured image is a Haitian Vodou boula drum, on show for the first time since entering the Museum’s collection in 1930. The US Occupation of Haiti (1915-1934) is a key context for both of these objects, and their juxtaposition here is a starting point for considering both Haiti’s revolutionary past and the inspiration it has continued to provide for voices raised against imperialism and racism in the present.

Adding a contemporary layer to the responses presented in the display—including those of William Blake, C.L.R. James and Aimé Césaire—is the work of the Haitian-born anthropologist and artist, Gina Athena Ulysse (b. 1966). Ulysse works with Vodou chant and poetry to explore the complex and often misrepresented histories of Haiti. An audio montage relating to her acclaimed (and recently PEN-nominated) book, Because When God Is Too Busy: Haiti, Me and the World, is included in the display.

Ulysse will perform as part of the event: Remixed ode to rebel’s spirit: lyrical meditations on Haiti and Toussaint Louverture on March 16th in the Museum’s Stevenson Lecture Theatre, at 6.30 pm (tickets £5, students and concessions £3). Ulysse’s work—like the message of the Haitian Revolution itself—has never been more urgent.

Together, this wide variety of objects and events highlights the reach of the Haitian Revolution across both time and space, and this display reminds us that the struggles first begun in Haiti are still crucial in our world today. Not to be missed!