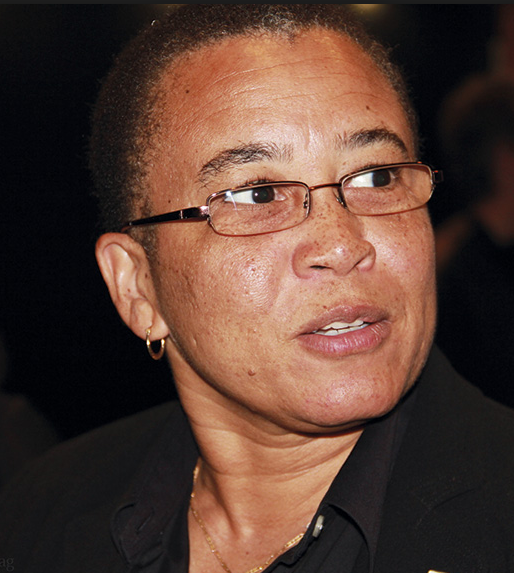 Viaud, Loune. Health worker – Born in the coastal town of Port-Salut in the south of Haiti, Loune Viaud is a feminist determined to help women in poverty. She pioneered central Haiti’s first women’s health centre – she helped inaugurate Proje Sante Fanm in December 1990 – and has since helped train scores of women’s health agents and traditional birth attendants. In addition, she has implemented several women’s literacy projects, a scholarship program for girls and a gender-awareness curriculum for training health care personnel.

Today Viaud is the director of strategic planning and operations at Zanmi Lasante, a huge socio-medical complex in Cange, Haiti, which offers free health care to hundreds of thousands of people. Under Viaud’s direction, the Cambridge-based Partners in Health programme received international attention for its success in providing treatment to several hundred AIDS patients in a poor, isolated setting, a feat that could have global implications for fighting AIDS. Viaud’s expertise in helping draft Haiti’s and Zanmi Lasante’s proposal to the Global Fund for AIDS, Tuberculosis and Malaria resulted in a $67 million grant to Haiti and Zanmi Lasante, which means she will be directing the world’s largest AIDS treatment program.

Viaud has been honored by many poor communities in Haiti over the years. She also received a Peace and Justice Award from the Cambridge Peace Commission in 2000, and was selected as the 2002 Robert F. Kennedy Human Rights Laureate.