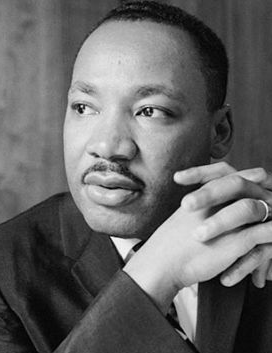 Mario Joseph addressed the Occupy movement, assorted tourists and church-goers at the foot of the steps of St. Paul’s cathedral on Sunday January 15, the birthday of Martin Luther King. “You are engaged in a peaceful occupation here to protest completely unjust neo-liberal economic policies. But let me tell you about my country which is illegally occupied by armed UN troops to implement the same policies at the point of a gun.” With signs reading: “UN Troops Out of Haiti” the crowd applauded Mario’s update on his office’s case against the UN for the introduction of cholera against a backdrop of tents and tarpaulin shelters on pallets that bore a striking resemblance to a small IDP camp in Haiti. “Our struggle is your struggle and your struggle is ours,” Mario asserted. “We must unite and remain united.”