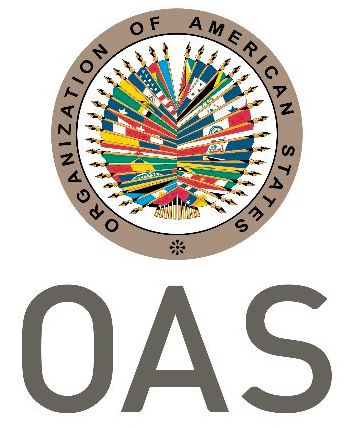 To USIP’s imposing new building at the end of the Mall in Washington for another Haiti Working Group meeting entitled: “Post-Election Haiti: What Happens Next?” There is a real buzz. Michel Martelly is in town, meeting Hilary Clinton a few yards away at the State Department as we assemble. Our own star speaker is OAS Assistant Secretary General Albert Ramdin, who is due to meet Martelly later in the day. At first I think he has taken the wrong sheaf of paper notes out of his makout, as he starts enunciating a long  list of things Martelly, now President elect, needs to do. It sounds like  marching orders from the OAS – perhaps the quid pro quo for the OAS interjection that got Martelly into the second round at the expense of the government’s candidate, Jude Celestin. Ramdin has to exit before he can take serious questions – like how the OAS managed to spend so much money to so little effect on the first round of the elections on 28 November. But with the decks swept, a wonderful Haitian-American academic Francois Pierre-Louis from CUNY in New York introduces a real dose of realism. “Perhaps he is not completely aware of what country he’s dealing with,” chuckles Pierre-Louis of Ramdin. Indeed.