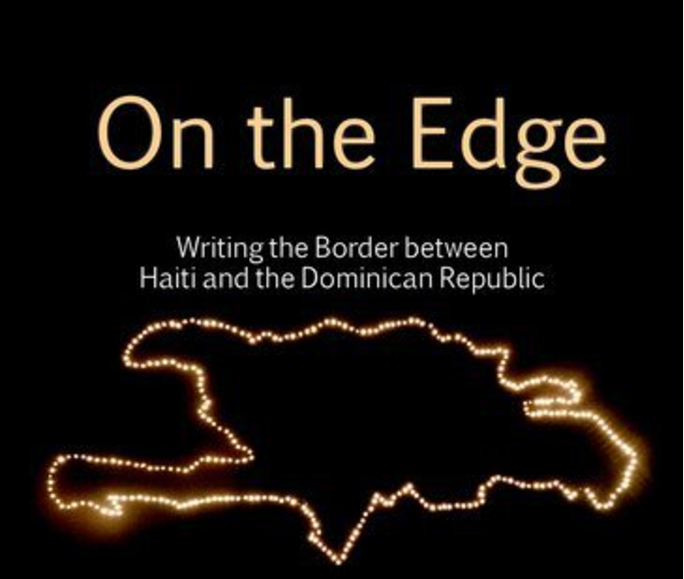 On the Edge: Writing the Border between Haiti and the Dominican Republic is a literary and cultural history which brings to the fore a compelling but, so far, largely neglected body of work which has the politics of borderline-crossing as well as the poetics of borderland-dwelling on Hispaniola at its core. Over thirty fictional and non-fictional literary texts (novels, biographical narratives, memoirs, plays, poems, and travel writing), are given detailed attention alongside journalism, geo-political-historical accounts of the status quo on the island, and striking visual interventions (films, sculptures, paintings, photographs, videos and artistic performances), many of which are sustained and complemented by different forms of writing (newspaper cuttings, graffiti, captions, song lyrics, screenplay, tattoos). Dominican, Dominican-American, Haitian and Haitian-American writers and artists are put in dialogue with authors who were born in Europe, the rest of the Americas, Algeria, New Zealand, and Japan in order to illuminate some of the processes and histories that have woven and continue to weave the texture of the borderland and the complex web of border relations on the island. Particular attention is paid to the causes, unfolding, and immediate aftermath of the 1791 slave revolt, the 1937 massacre of Haitians and Haitian-Dominicans in the Dominican Northern borderland as well as to recent events and topical issues such as the 2010 earthquake, migration, and environmental degradation. On the Edge is an invaluable multicultural archive for those who want to engage fully with the past and present of Hispaniola and refuse to comply with the idea that an acceptable future is unattainable.
Maria Cristina Fumagalli (Department of Literature, Film, and Theatre Studies, University of Essex)
Respondent: Bridget Wooding (OBMICA). Chair: Luis Perez-Simon (ILAS) 04 December 2015, 18:00 – 19:30
Venue: The Court Room (Senate House, first floor)
Venue Details:
Senate House, Malet Street, London WC1E 7HU

Download a map of the central precinct with directions for getting to the University of London Senate House.