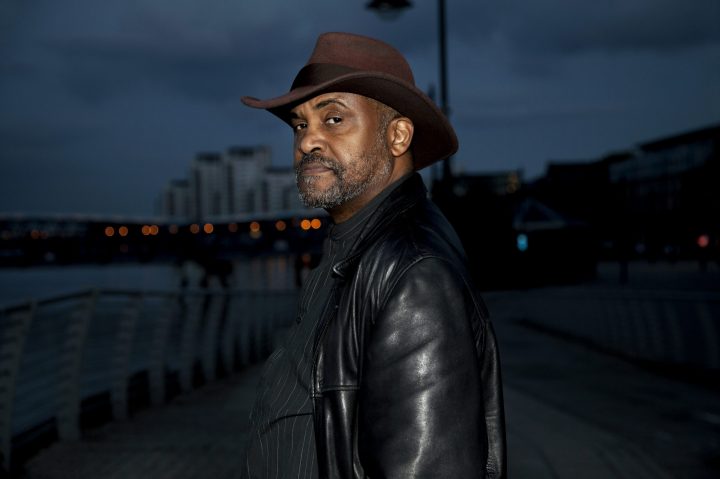 Significant outbreaks of cholera had never been recorded in Haiti before 2010. But then UN peacekeepers dumped raw sewage into the water supply. Haiti Support Group member Mario Gousse interviewed by TRT World for their news report on cholera in Haiti. Full article below. Original here.

The UN’s long-running mission in Haiti officially ended on Thursday.

But not without leaving behind a very controversial legacy – allegations that it had started a cholera epidemic that has claimed thousands of lives.

The Caribbean nation of Haiti was free of cholera until 2010, when UN peacekeepers dumped infected sewage into a river, according to investigators.

Since then, the epidemic, thought to have been introduced by Nepali peacekeepers, has killed more than 10,000 people and infected another 800,000. The UN mission also faces allegations of sexual abuse of minors.

The UN Security Council decided that the nation was “safe enough” for the United Nations Stabilization Mission in Haiti (MINUSTAH) to leave.

Former UN Secretary General Ban Ki-moon apologized in December for the role played by UN peacekeepers in starting an ongoing cholera outbreak in the country.

“We simply did not do enough with regards to the cholera outbreak and its spread in Haiti. We are profoundly sorry for our role.” Ban said.

Ban apologised for the crisis but did not admit the guilt.

“As miserable as our lives are we did not have cholera. But enter the UN. Boom, cholera,” says Mario Gousse from the Haiti Support Group.

TRT World’s Anelise Borges takes a look at how the cholera epidemic destroyed the trust between locals and the body.

Cholera often causes severe diarrhoea that can lead to death through dehydration. It is spread through water and food that has come into contact with contaminated human faeces.

The epidemic was made worse by Haiti’s lack of public health and sewage infrastructure, unsanitary conditions in camps hosting people who lost their homes in the earthquake, and hurricanes that caused  bacteria to spread through floodwater.