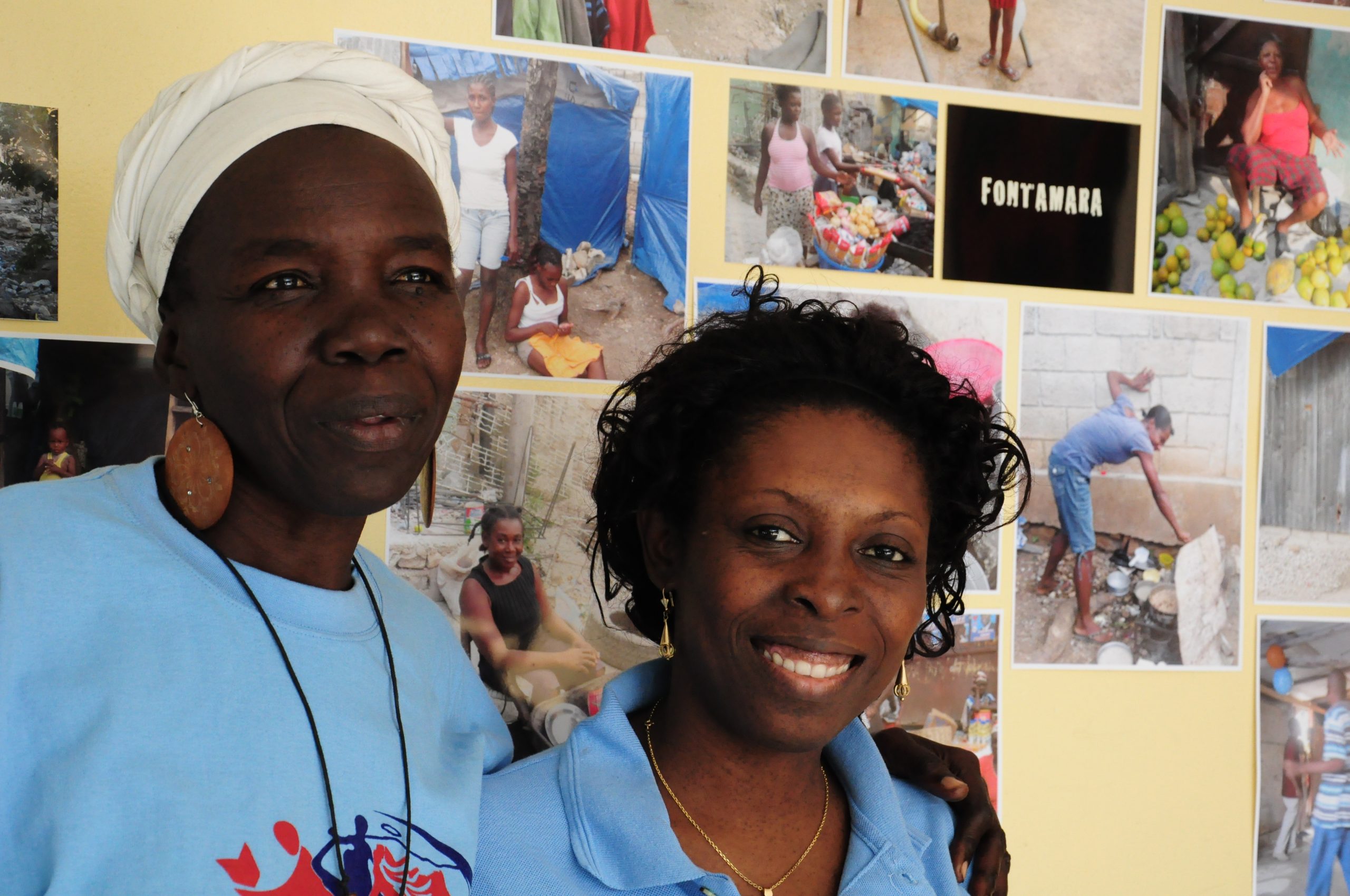 KOFAVIV: Declaration of the Commission of Women Victims for Victims
SOS Journalistes relaunches debate on impunity

Founded in 2004, the Commission of Women Victims for Victims (KOFAVIV) is a group of Haitian women survivors of political rape working to help new women victims from poor neighborhoods of Port-au-Prince. We provide medical care and support for all women victims without discrimination.

Since March 8, 2005, KOFAVIV has met with more than 600 women victims of rape. Many of these victims have been left to raise their children alone while other victims’ houses have been burned to the ground, all of their belongings destroyed and looted as they and their children were left homeless. KOFAVIV condemns this and all violence against women and demands justice for all victims, regardless of their position in society.

KOFAVIV calls for an end to injustice for women living in neighborhoods which have been devastated by poverty and violence such as Bel Air, LaSaline, Grande Ravine, Martissant, Carrefour, Carrefour-Feuilles, Fort National, Sarthe, Drouillard, Croix-des-Missions, Croix-des-Bouquets, Fontamara, as well as all other areas of the country.

KOFAVIV asks the new government to create the conditions that will allow these women victims to obtain justice. At the same time, we ask the government to address the critical situation of women living in poor neighborhoods and to create a climate of respect for the rights of women in these communities.